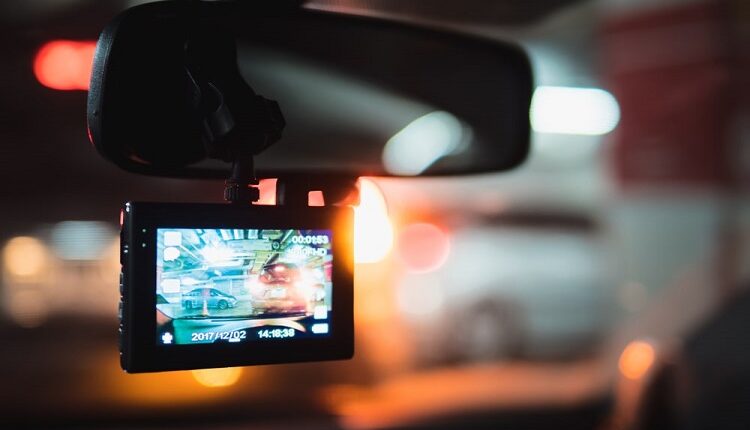 Why it’s so Important to Use a Dashcam

Dashcams have been around for a long time, but only recently has their popularity increased to the point that now almost everyone has a tiny camera installed into their automobiles. This happened mainly because of technological advancement leading to many helpful features being installed in this little device, which has significantly boosted its usability. Here are a few reasons why you should immediately get a dashcam installed in your vehicle!

Solid Footage of the Car Crash

When you drive out into the city, you can never be sure of the events that could occur on your trip. Unfortunately, no matter how cautiously you drive and follow every traffic rule to the dot, you can still get involved in a car accident. Once the accident occurs, the officials decide whose fault the car crash was. The guilty party or its insurance company will be responsible for providing the victim party with adequate financial coverage. Without having the required evidence, even though the car accident was not your fault, there’s a high chance that it will be your word against the other driver, and the case will end up in a stalemate. Meaning you will be paying for the medical and car repair bills out of your own pocket despite being innocent. However, this situation can be easily avoided by installing a dashcam into your vehicle. This device starts recording video footage the moment you turn on your automobile. The dashcam will record all the events that led to the car crash, which means that now you have the solid evidence you need to prove your innocence and claim the financial coverage you deserve.

The Perfect Solution for Reckless Drivers

It is pretty common to come across a reckless, undisciplined, and rude driver once every now and then. Their irresponsible driving style isn’t just irritating or annoying, but it puts the lives of many drivers, passengers, and pedestrians in danger. These drivers seem to always get away with it due to the lack of evidence to make a strong case against them and report them to the officials. Having a dashcam record your drive is the perfect solution to record your unexpected encounter with a reckless driver. The video footage recorded by the dashcam will be the only evidence you need to make a case against them and report it to the officials. Drunk drivers, road rages, or reckless drivers can all be successfully reported to the authorities using dashcams.

Teenagers and cars are probably one of the worst combinations in the world. These hot-minded young adults aren’t capable of properly calculating the risks of violating traffic rules and regulations, which could lead them to dire consequences! Parents are constantly worried about their teenagers who recently started driving the family car. However, there is a simple solution to this problematic and worrying situation. Parents can keep a constant watch and monitor how their teenagers are driving the car through a dashcam. This little device will record video footage of the whole ride, and when they come home, the parents can inspect the footage and check whether their kids deserve to take the car out for a ride or not. Smart dashcams can even provide live footage on the screens of the parents’ mobile phones in real-time!

People have created many ways to scam people out of their hard-earned money in today’s world. And we aren’t talking about a few hundred bucks; they can land you legal violations that could force you to pay thousands of dollars! Insurance fraud is the type of scam where a person tries to frame you by creating a scene of an accident with your car and getting injured. The eyewitnesses will fall for the act, due to which the officials will side with the scam artist, and the judge will penalize you with a heavy payment to pay for their medical and rehabilitation bills. The best way to ensure that you don’t become a victim of insurance fraud and end up losing the case is by having solid evidence to prove your innocence and shed light on the fraudulent claim. You can do so by getting a dashcam installed in your car. This video recording device will capture the whole act of the scam artist and will prevent them from cheating you out of your hard-earned money.

You would be surprised after knowing how many useful and accessible features the smart dashcams now have been integrated with. Dashcams are no longer the device used to record video footage of your entire road trip. This device has a GPS navigational system installed, enabling it to become your guide on your road trip. Using this feature, you can seamlessly navigate unknown areas if you get lost and find the right path, which eventually leads to your destination. Advanced GPS systems in dashcams also have the tracking feature, which allows the device company to track your car in real-time with your permission. Suppose you meet an unfortunate accident or similar event. In that case, the company can alert the local authorities of that area and provide them with your accurate location so that the required help reaches in time. Dashcams also has a built-in voice command feature that allows you to interact with it using your voice. By connecting your phone via Bluetooth with the dashcam, you can access your mobile phone without using your hands and taking them off the steering wheel. Making or attending calls, sending messages, and changing the music through voice commands means you won’t be distracted while doing these tasks, which is one of the leading causes of fatal car accidents!

How to Transport a Car: The Top Options Explained

What Not To Do With A Rental Car

What We Liked in the 2020 Volkswagen Atlas Cross Sport